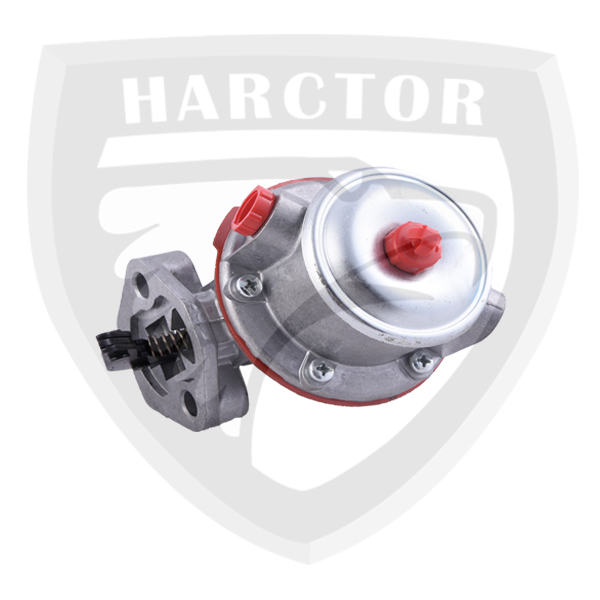 What is a Mechanical Fuel Pump?

A mechanical fuel pump mounts to the side of the engine. A lever or push rod on the pump passes through an opening in the side of the engine and lines up with a special lobe on the camshaft. As the camshaft turns, the lobe moves the lever up and down, raising and lowering a flexible diaphragm inside the pump. With the motion of the diaphragm, gasoline is drawn down the fuel lines and into the pump. From there, the gasoline is pushed into the carburetor, which uses the vacuum of the engine to pull fuel into the combustion chambers. 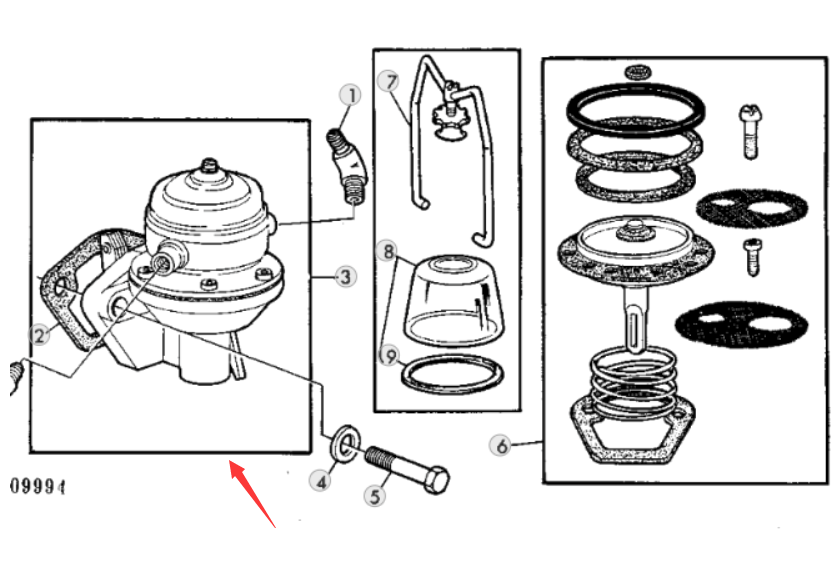